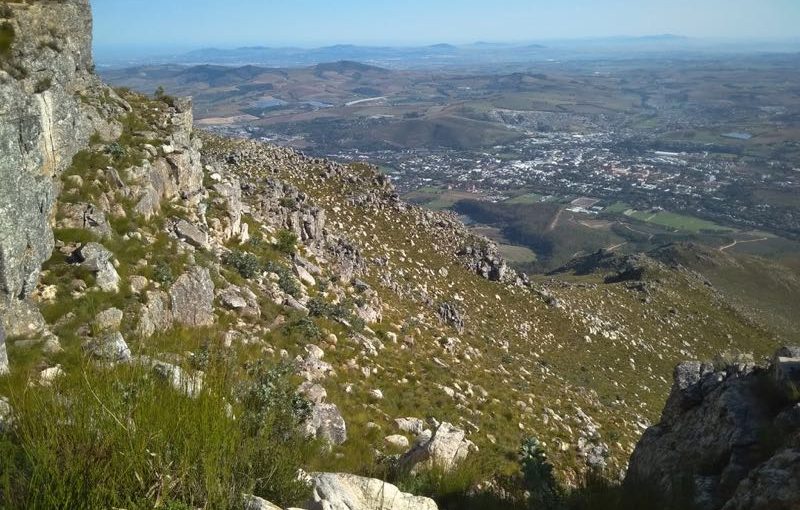 This is the fifth post in a series of critical engagements with Hugh Gusterson’s paper, Homework: Toward a Critical Ethnography of the University. I won’t repeat the framing of this series here, but you may want to read the introduction before continuing, or see the whole list of posts.

Throughout his paper, Gusterson presumes that anthropology is basically the “good guys.

The implied “bad guys,” meanwhile, amount to most of the other social sciences. He lumps together “behaviorism in psychology, rational choice theory, Walt Rostow’s developmental stages in economics, ‘realism’ in international relations theory, and opinion polling in communications” as all being “Pentagon epistemology” (438).

Now, I generally sympathize with Gusterson’s political critique of these fields (though it is in awfully broad strokes), but the point is that this discourse lets anthropology completely off the hook, taking for granted that anthropology is a viable site for critical inquiry as such.

Here’s the underlying irony. It is precisely minoritized scholars, Black and Brown anthropologists, women and queer anthropologists who in this century have most powerfully developed critiques of anthropology itself. I will not try to be exhaustive here, but I think, for instance, of Michel-Rolph Trouillot’s critique of the savage slot (2003), of Faye V. Harrison’s critique of “epistemological apartheid” (2016), and of Karen Brodkin, Sandra Morgen, and Janis Hutchinson’s analysis of anthropology as white public space (2011). Again we are haunted by Gusterson’s distaste for theories of identity: his work is diminished by its structural unconscious.

Thus Gusterson’s image of critical fieldwork on higher education generally presumes that higher education is a safe place “for us.” (An us, as I was just saying, that it has not earned.) As such, Gusterson’s paper remains decidedly uninformed by recent intersectional critiques of fieldwork and of anthropology itself as unsafe space, as evident for instance in the collective reflections on women of color faculty that Tami Navarro, Bianca Williams and Attiya Ahmad published five years ago (2013). This latter paper makes the overall institutional message to Black and Brown anthropologists, particularly women faculty, especially clear: “Remember, this space was not made for you” (2013:454).

In the wake of this body of work, it makes no sense to propose that anthropology is the place from which “we” can write a virtuous critique of the rest of higher education.

Instead, anthropology is part and parcel of a globalized system of academic power. Rather than taking it as a good place from which to critique the rest of academia, Gusterson needed to put his own field in question. Reflexivity cannot stop when it gets close to home. There is no critical anthropology that is not also a self-critical anthropology.

One thought on “Critical Point 5: Critical anthropology without a critique of anthropology”